This calendar template free to use, you can find Blank Printable August 2022 Calendars or download directly from your browser. You can customize this calendar with the number of months you need and set print margins for your printer, and then print it with your own printer. We hope you enjoy this calendar templates for free and help you for activity schedule your activities and appointments.

In Latin it was named Augustus menilis, the "month of Augustust". In Latin, augere means "to grow, to glorify". August was named after Ceasar Augustus, the first emperor of Rome. Augustus's birth name was originally Gaius Octavius Thurinus; because of the meaning of the word "glorification," he received this nickname. Just like Julius Ceasar's July, which was 31 days, would be 31 days in his own month, there are 31 days in August. Since Augustus coincided with the period of Cleopatra's death, he requested that this month be placed on the calendar. The Roman calendar, which started with the month of March before this month change, was called Sextilis menelis (6th month) in Latin since August was the 6th month.

History of the month of August

If you wonder about the history of the month of August, you will find a lot of details in this text. The order of the month names in the second half of the year remained unchanged until the end of the Roman Republic. In 44 BC Quintilis (fifth in Latin) was renamed Iulius. It was celebrated as the month of the birth of dictator Julius Caesar. This change continued after Caesar was assassinated. In the 8th century BC, Sextilis (sixth) month was changed in honor of Caesar's adopted son and heir Emperor Augustus. This is not the month of his birth (born in September), but it is the start date of the first consul in Egypt. This change has been left in the last 4 months - September, October, November, December - to suit the next emperor, though none of its new names remain. Domitian September humbly renamed Domitianus after the birth of October, due to Germanicus' victory over Germany, due to the month, he became emperor.

You will find a lot of printable August 2022 calendars on the website easily. After choosing your blank August 2022 calendar on the page, you should use them for different purposes easily. Check out all of the available calendars online and you will decide the best one for your special requirements. You have a chance to download all calendars as PDF or JPG format. You can also use them for different purposes like family, education or business works or plans. Also, you will have the less technical knowledge to edit your calendar template. You will need only an image editor to edit it on your PC or smart phone. After completing your calendar, your printable August 2022 calendar will be ready with your plants.

Are you looking for a downloadable August 2022 calendar ? If you are, you are on the right page now. You should browse all of the available calendar templates and you can choose the best one for you. You can use them for different purposes like business, education or family works and plans. The calendars are designed for August 2022 especially. You can use them for daily, weekly or monthly works. All calendars are free to download, choose the best one start your planning process easily in seconds. 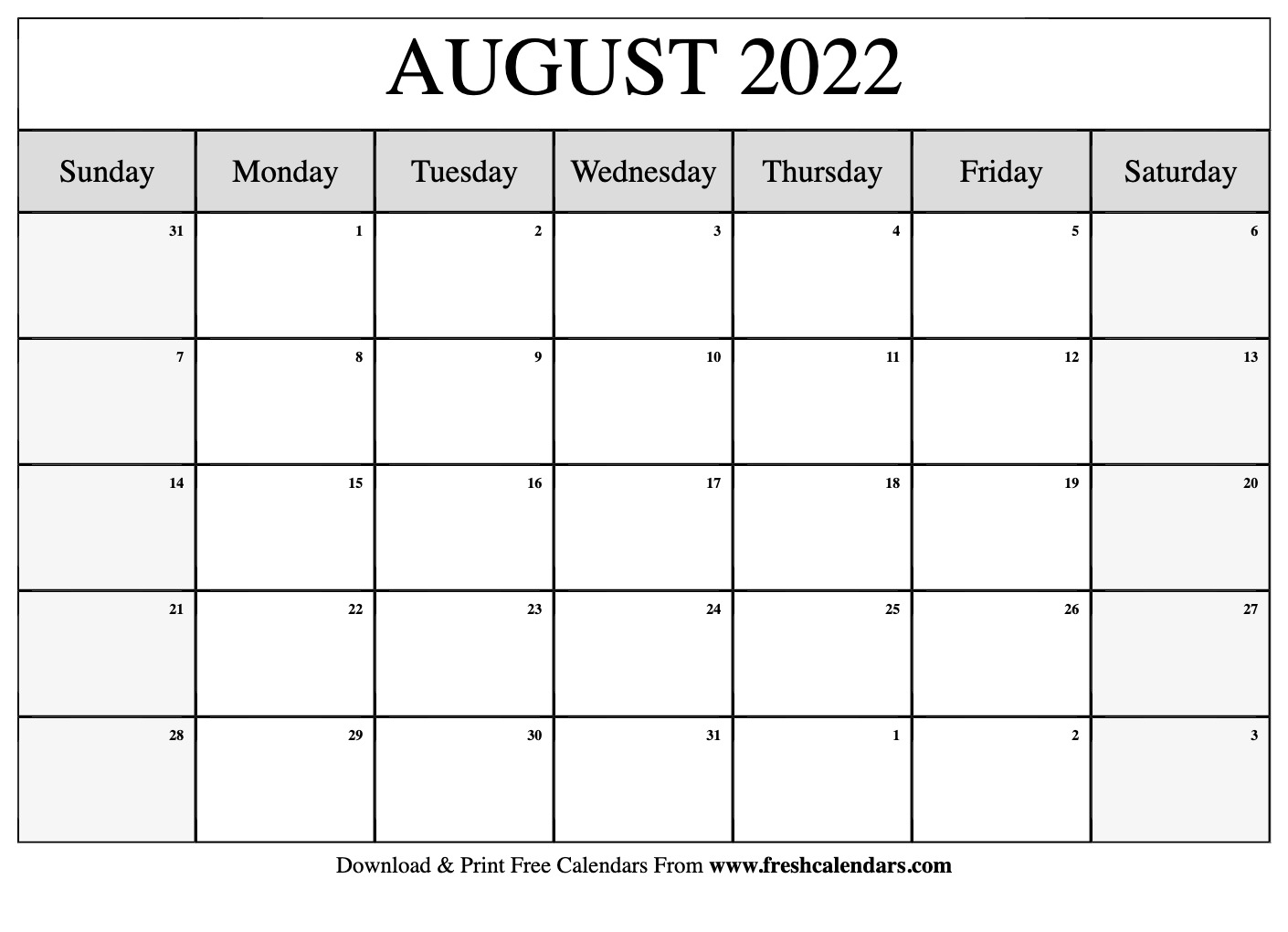 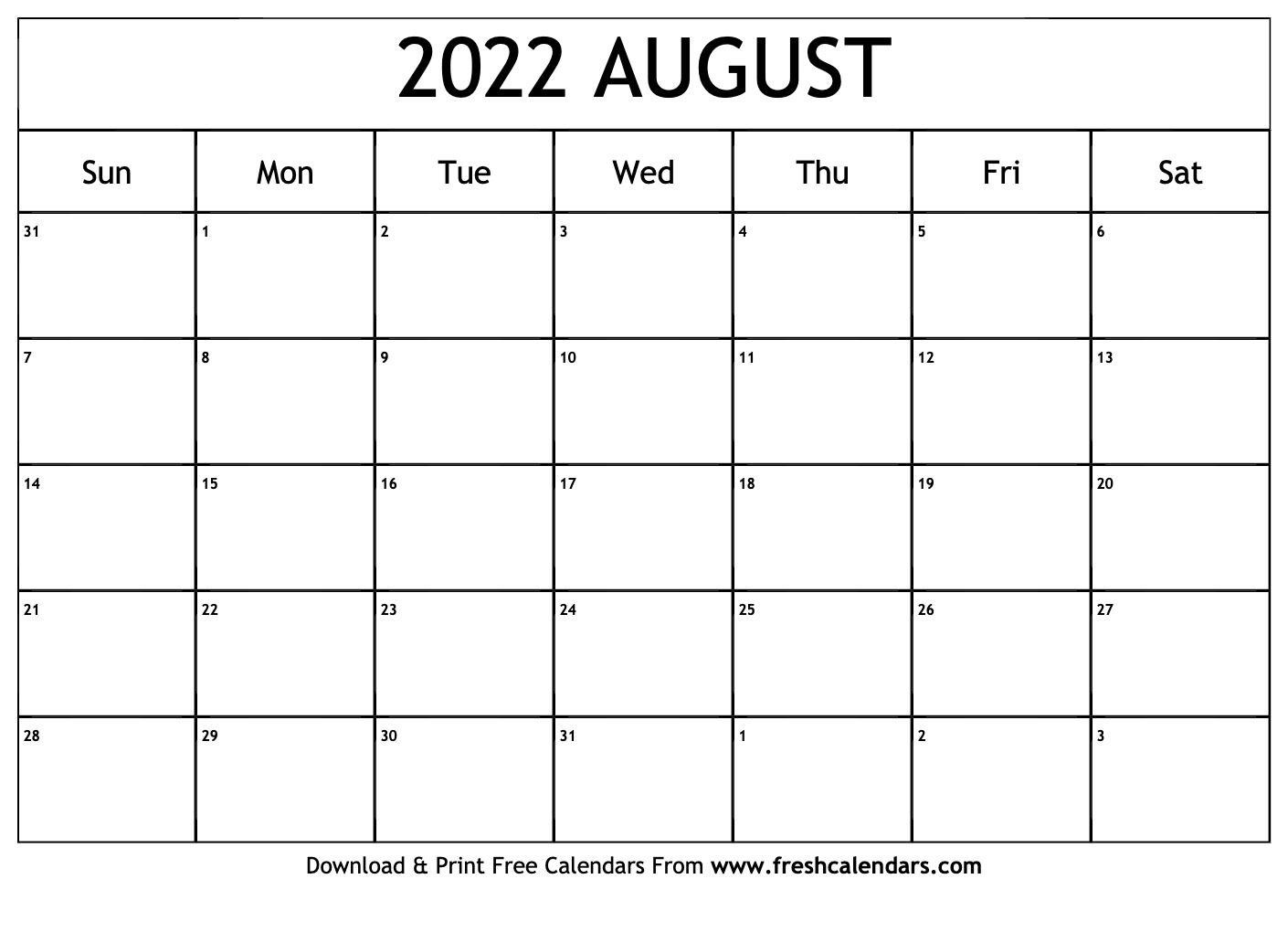 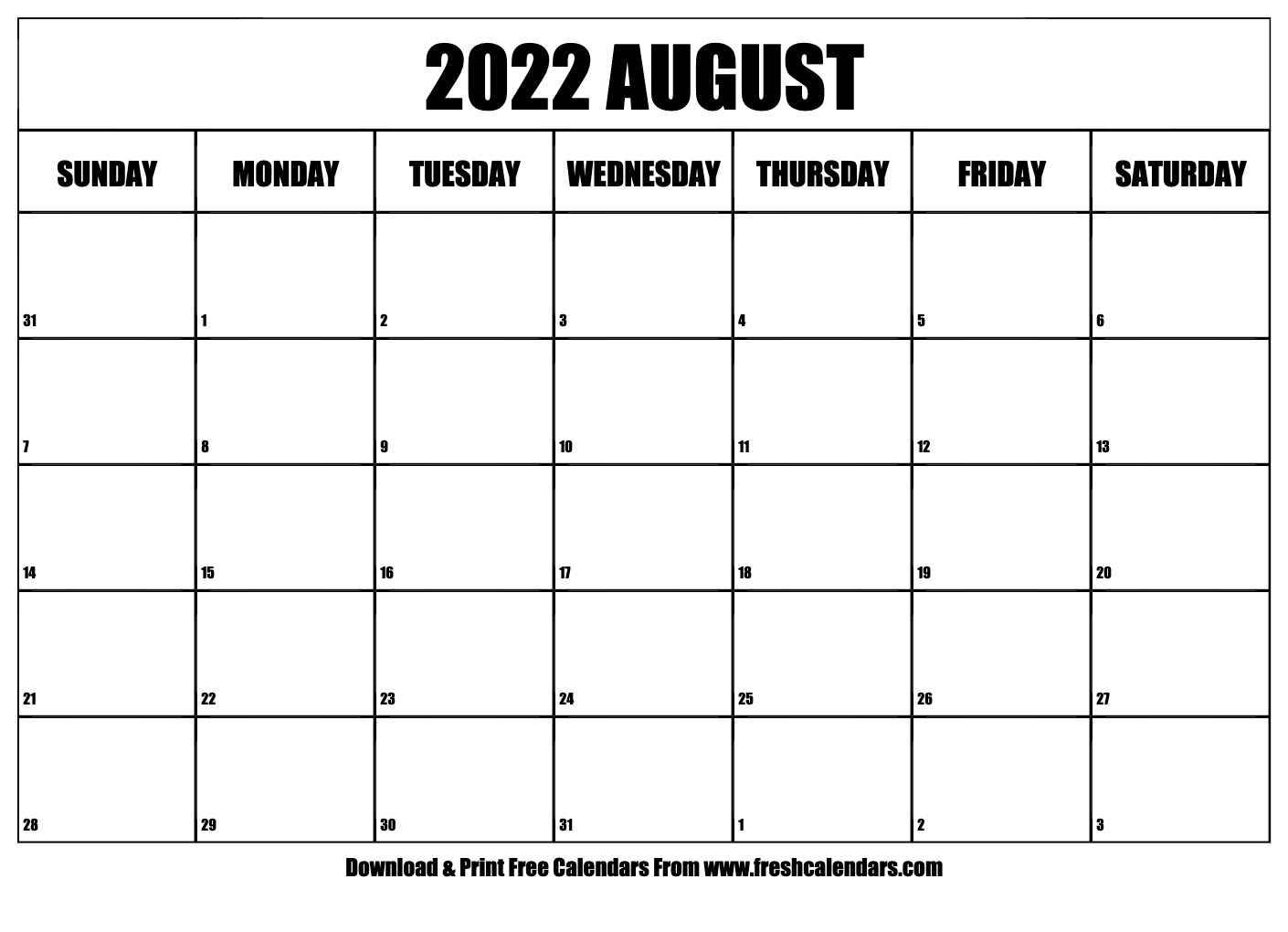 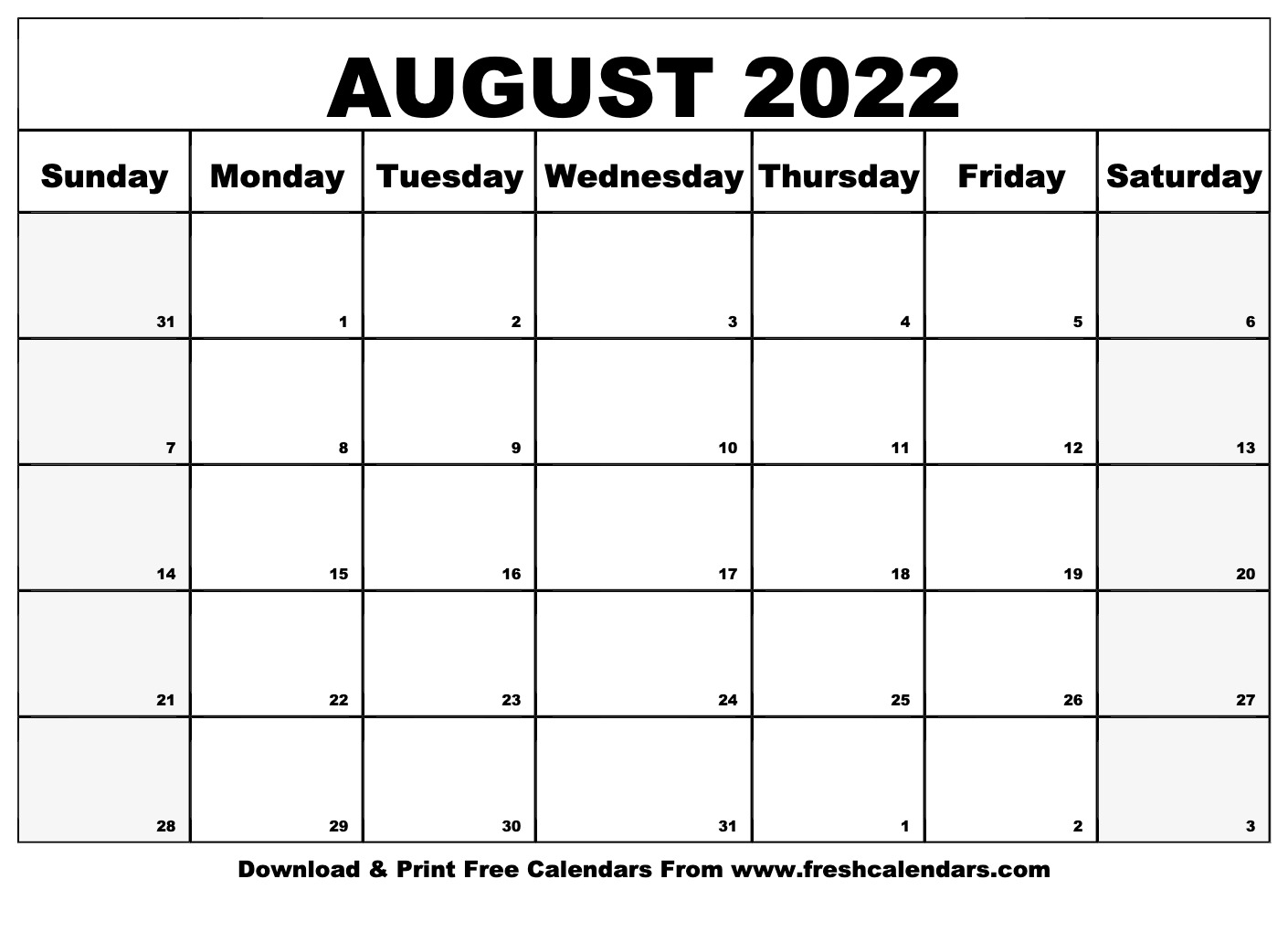