December 2022 Calendar will work with any country's holidays as we have provided the list of all festivals / events of every country in the world. You can now print a blank calendar and mark all the occasions, important days, festivals, happens etc. on

December is the last month of a calendar year for both Gregorien and Julian calendars. December has 30 days and is famous for the concept of New Year and Christmas in the world. New Year is a cultural event in which the end of a year and the start of a new year are celebrated. It is celebrated by cultures with an annual calendar. In many countries around the world, Christians are preparing to celebrate Christmas on the night that connects December 24 to 25. Christmas is the feast of the traditional celebration of Jesus' birth, which Christians consider as the "Christ the Redeemer". Some Eastern Orthodox people, such as the Armenian Church, celebrate Christmas on January 6, which falls on December 25 in the Julian calendar. The basis of Christmas is the Yule and Saturnalia festivals,  pagan and Roman winter festivals that have been celebrated since ancient times. During the Roman Empire, Christians began to celebrate pagan holidays as a religious holiday in order to make it easier for local people to adopt this religion. In fact, the date of birth of the Prophet Jesus in religious and historical sources is not known exactly. Today, Christmas has become a universal holiday, celebrated by non-Christians, devoid of religious merits, and concentrating around the exchange of gifts. One of the most prominent symbols of this change is the figure of Santa Claus. December is the first month of winter season in the northern hemisphere and is the first month of summer season for the southern hemisphere of the world.

Decembre, whose Latin origin is December, is known as the 10th month in the Roman calendar. The root of the Latin meaning of this month means decem-ber (10).

History of the month of December

If you have a research about history of the month of December, you can see the Roman Empire has an important effect about the naming of the calendar months historically. The Roman Empire was the ancient Roman state founded by the reorganization of the Roman Republic in the first century BC under the leadership of Augustus. The Roman Empire, which reigned around the Mediterranean for many years, was divided into two as east and west in 395 after the confusion that started with the Migration of Tribes in 375. The collapse of the Roman Empire, which had created a great civilization in 476, marks the end of the ancient period and the beginning of the Middle Ages in the history of civilization. With the collapse of the Empire, it is assumed that the Middle Ages started for Europe. The collapse of the novel has caused such a decline in the social and political order of Europe that the period entered by the collapse of the Roma is also called the dark age. This period, known as the Dark Age or the Middle Ages, lasted almost a thousand years.

International Day of Persons with Disabilities and World Human Rights Day are two of the most important days of December 2022. The International Day of Persons with Disabilities, December 3, was adopted by the United Nations in 1992 as an international day. It aims to promote the rights and welfare of people with disabilities in all areas of society, and to raise awareness in all areas of political, social, economic and cultural life regarding the situation of people with disabilities. The Convention on the Rights of Persons with Disabilities, adopted in 2006, which is a product of the UN's long-standing work in the field of disability, aims to improve the rights and welfare of people with disabilities and to promote the 2030 Sustainable Development Agenda, as well as the Sendai Disaster Risk Mitigation Framework, Contributed to the implementation of other international development commitments, such as the Addis Ababa Action Agenda on New Urban Agenda and Financing for Development.

On ther other hand, World Human Rights Day (December 10) is celebrated by a lot of countries of the world. Human Rights Day is celebrated every year on December 10, the day the Universal Declaration of Human Rights was adopted by the UN General Assembly in 1948. The Declaration, prepared by representatives of various legal and cultural backgrounds from different parts of the world, sets a common standard of success for all peoples and all nations with universal values. It values the human dignity of every human being equally. Thanks to the Declaration and the State's commitment to principles, the human dignity of millions of people was recognized and the foundations of a more just world were laid. The fact that it is based on the test of time, although not yet fully fulfilled, is evidence of the lasting universality of longevity values with equality, justice and human dignity.

If you want to download December 2022 calendar, choosing a calendar template will be enough which are designed for December 2022. After choosing your calendar template, you can download it as PDF or JPG format and you can add your plans or works about your business, family or education purposes. Finally, choose your special calendar for your special needs and requirements and download them easily for your plans. 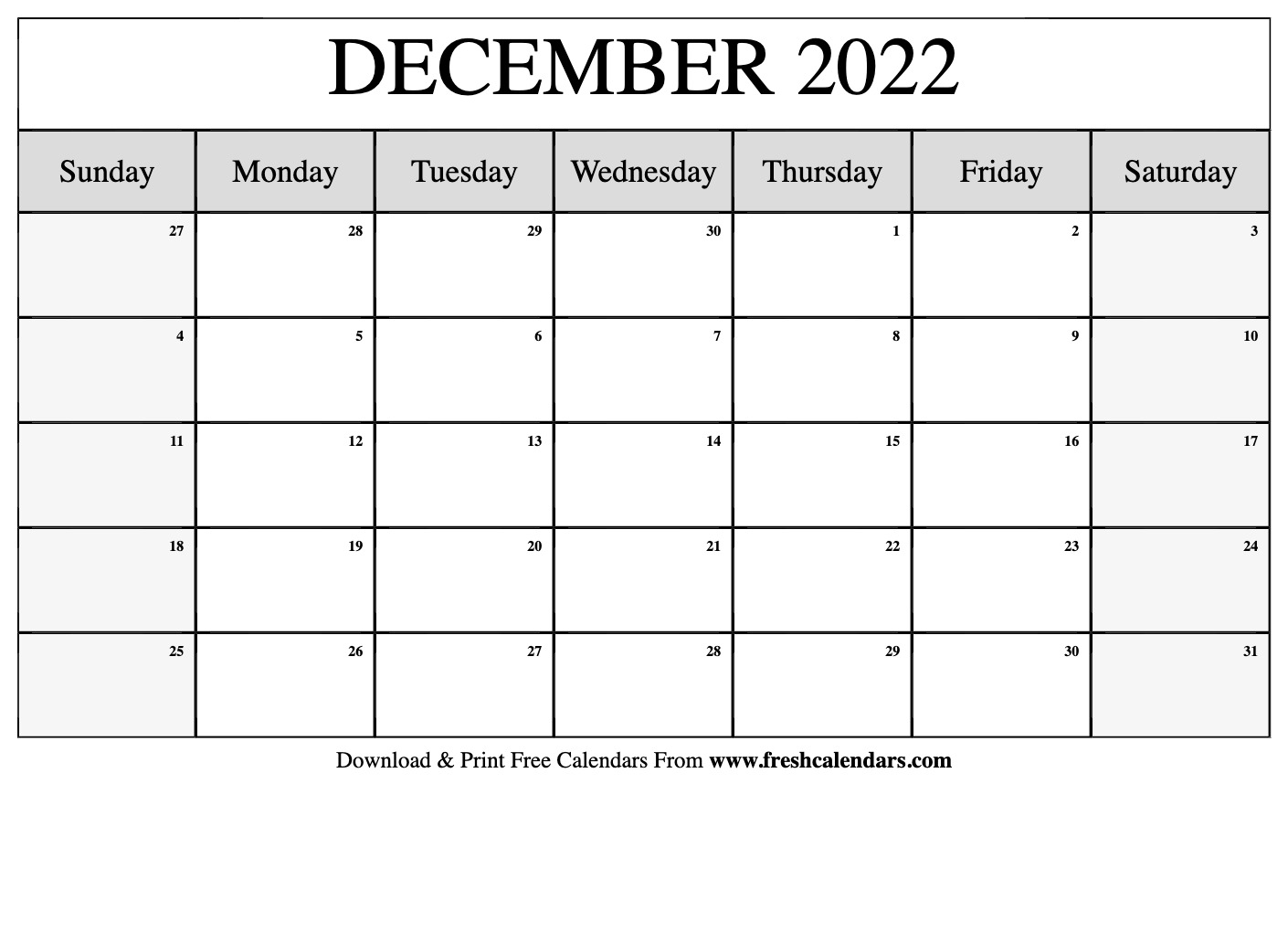 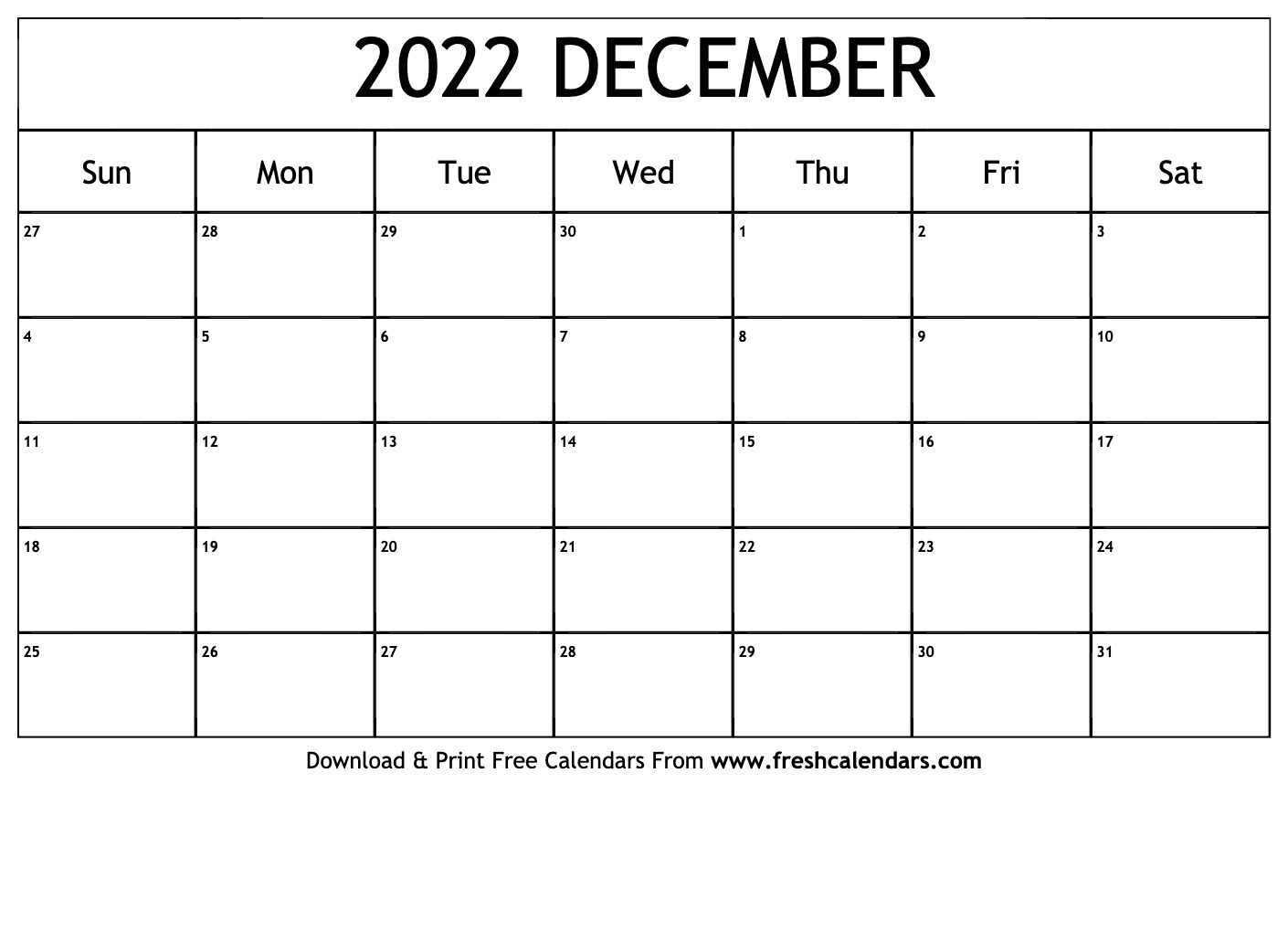 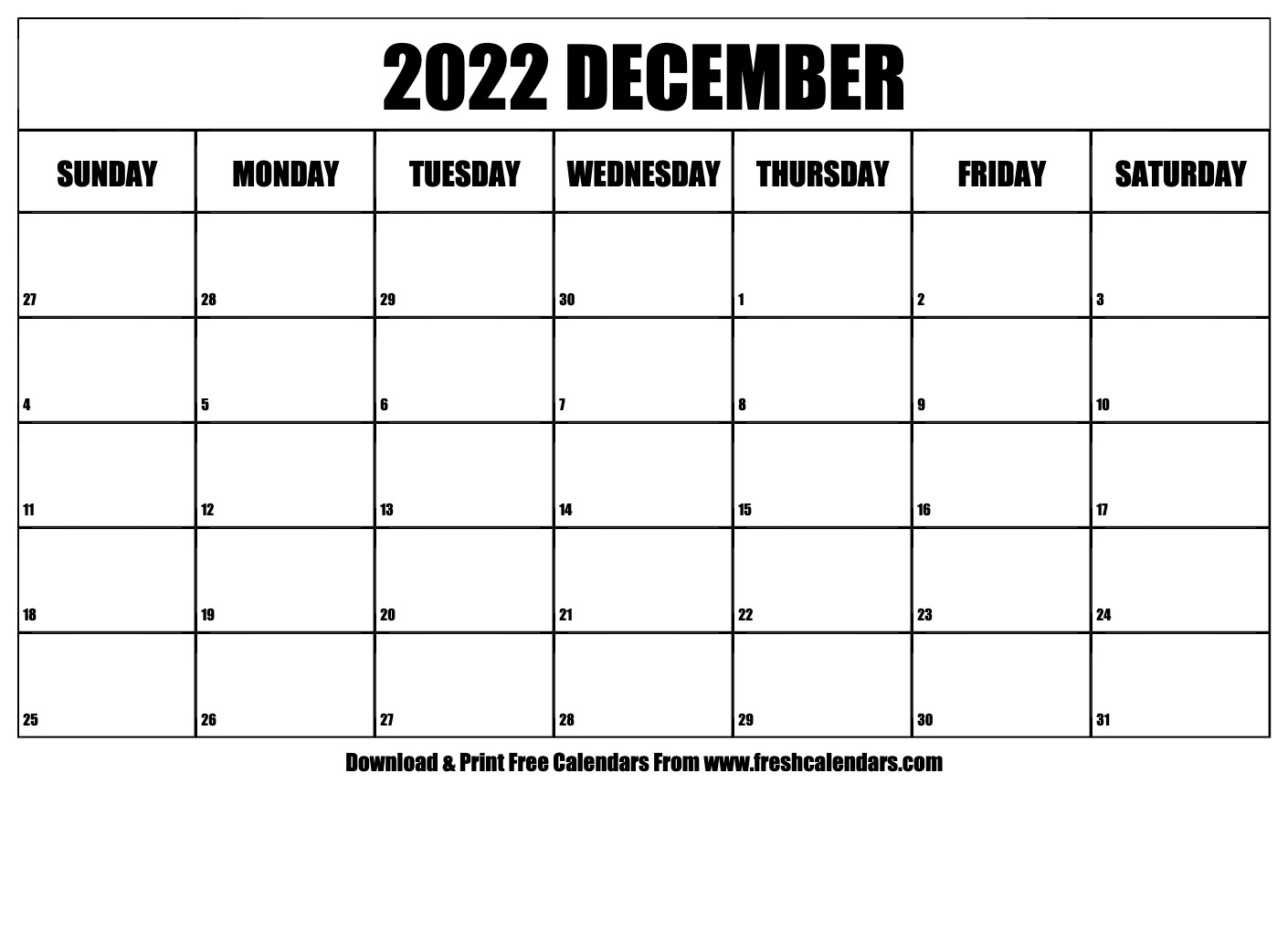 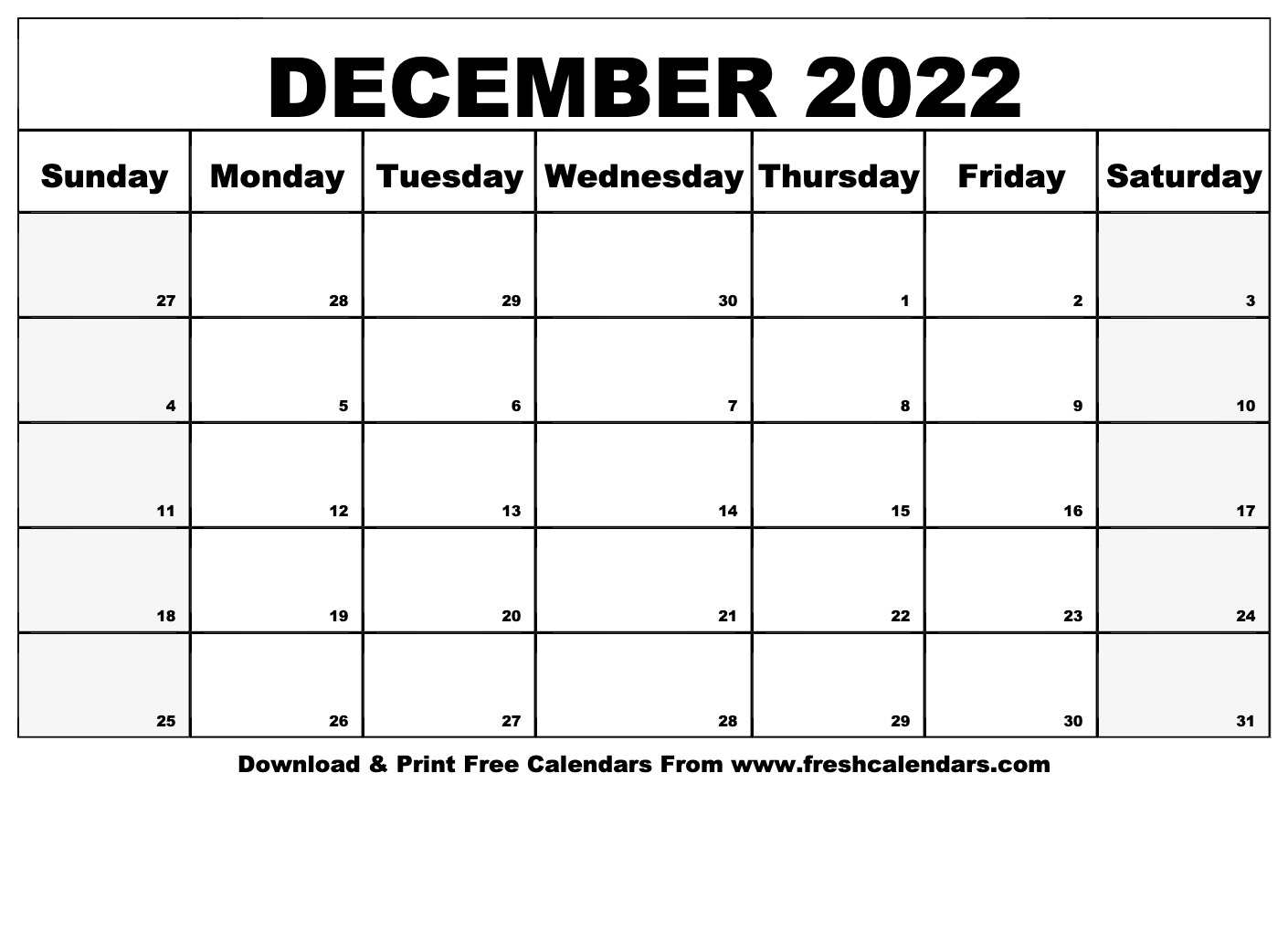