For the Gregorian Calendar, March is the third month of a year. When we look at the March 2020 calendar, the month has 31 days while February has 29 days. If we look at the concept of season, March is the beginning of spring in the northern hemisphere, beginning of autumn in the southern hemisphere. You will find a lot of March 2020 calendar alternatives on the website easily and you can download each designs easily.

The name and meaning of the name of March is similar in many languages. It is named as März in German, Mars in French, Marzo in Spanish and Maart in Dutch. The common origins of these words are Martius, the Roman War God. The Latin of March is Martius mensis. Mars comes from the change of the word Martius over time. Martius is derived from the word maurs or mavors in Archaic Latin - meaning "lethal". In 1582, after the Gregorian calendar reform, XIII. Pope Gregory returned January 1 as the first day of the New Year. Despite the almost immediate adoption of the Gregorian calendar in most Catholic countries, this acceptance took a long time in Protestant countries. For example, the British did not accept the new calendar until 1752. Until then, the British Empire and their American colonies still continued to celebrate the New Year in March.

History of the Month of March

The history of the month of March is a kind of controversial for many civilizations. The common belief is that Babylonians accepted March's last week as a new year beginning. So, many people accepted the most important historical information about the month of March as Babylonians new year tradition today.  The earliest New Year celebration in history dates back to ancient Babylon, about 4,000 years ago, and is highly connected with religion and mythology. For Babylonians in ancient Mesopotamia, the first new moon after the first spring equinox - the last day of March with equal amount of sunshine and darkness - foreshadowed the beginning of a new year and represented the new birth of the natural world. The Babylonians celebrated this with great religious festivals called Akitu (derived from the Sumerian word for barley harvested in the spring) and witnessed a different ritual for 11 days. During the ritual, statues of gods were exhibited along the streets of the city and religious ceremonies were held to symbolize their victory over the power of apocalypse. During these rituals, the Babylonians believed that the world was symbolically cleansed and re-created by the gods for the birth of the new year and spring. In addition to the new year, Akitu was also celebrated for the mythological victory of the Babylonian sky god over the evil sea goddess Tiamat, which served an important purpose: At this time, the crowning of a new king or the renewal of the divine authority of the current king. A fascinating aspect of Akitu is a kind of disdain ritual for the king of Babylon. In this peculiar tradition, the king was brought in front of a statue of the Marduk god with his special outfit removed, then slapped and dragged by his ears to make him cry. If the king cried, it would mean that Marduk was satisfied and symbolically expanded the king's rule.

If you are looking for a printable March 2020 calendar with a special design, you are on the right page. First of all, we should remember  the month of March has 31 days in 2020, so our calendars are designed for 31 days concept. You can also find weekly and yearly calendars on our website. After choosing the best printable March 2020 calendar for you, you can download it to your PC or smart phone in seconds. Of course, you will need an image editor to edit your calendars on PDF or JPG. You will require a few technical information to do it. Because, all of the printable March 2020 calendars are almost ready to add your plans and works easily. You can manage your plans and works for your business, family or education progress easily on our ready calendar templates. Choosing the best and proper template and downloading it will be enough to start your planning process online. You can do it on your PC or smart phone.

Important Days for March 2020 in the USA 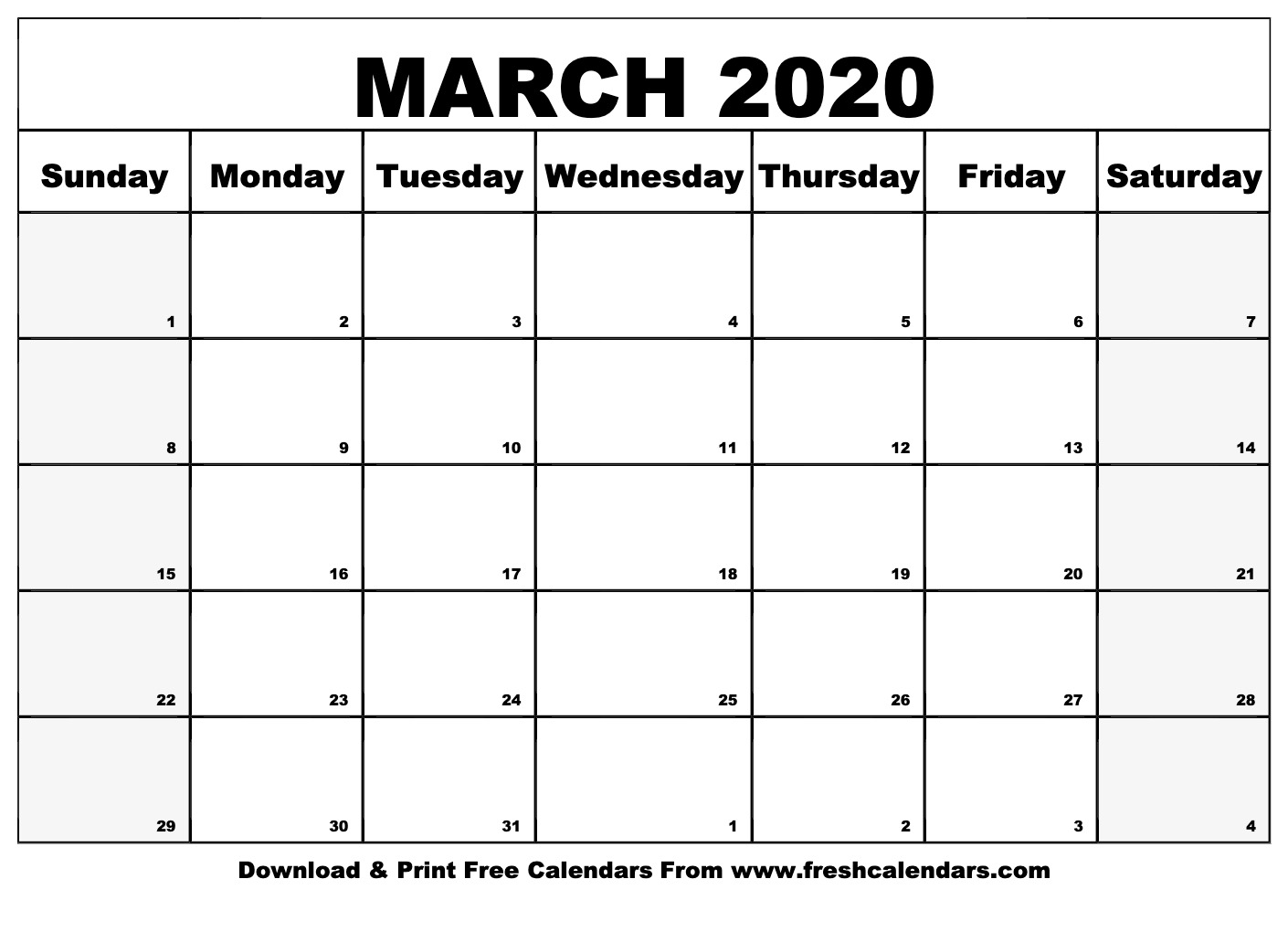 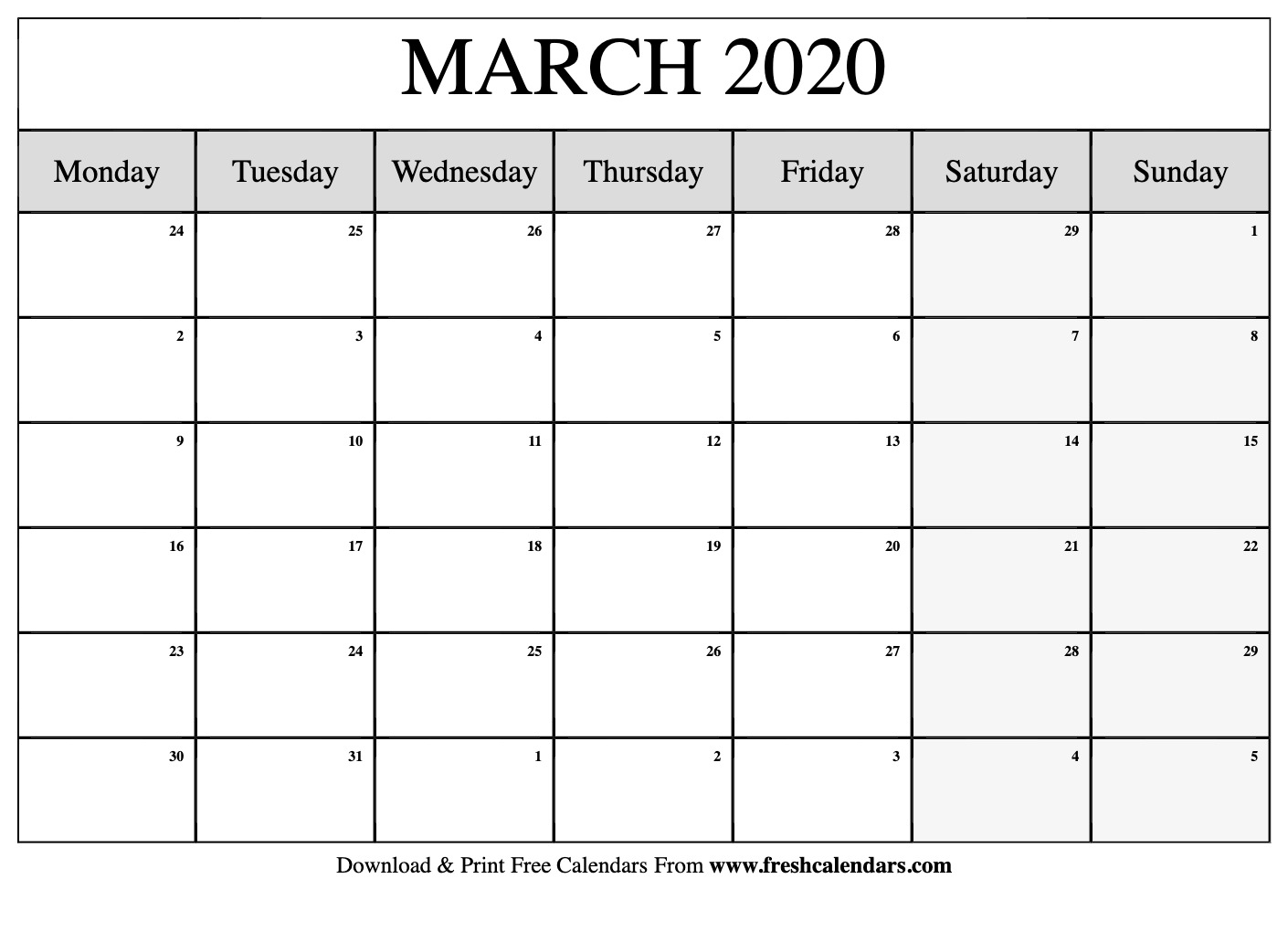 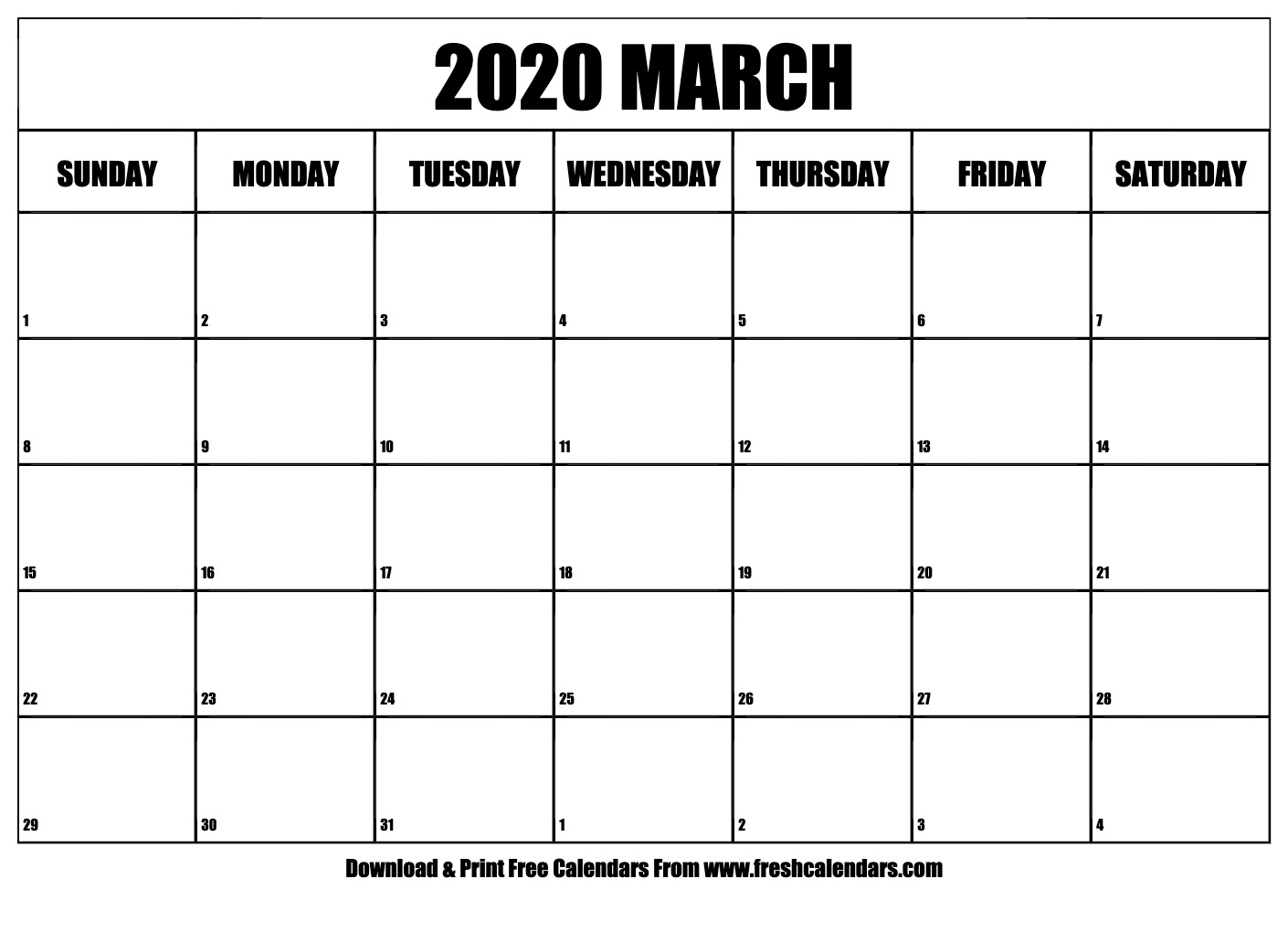 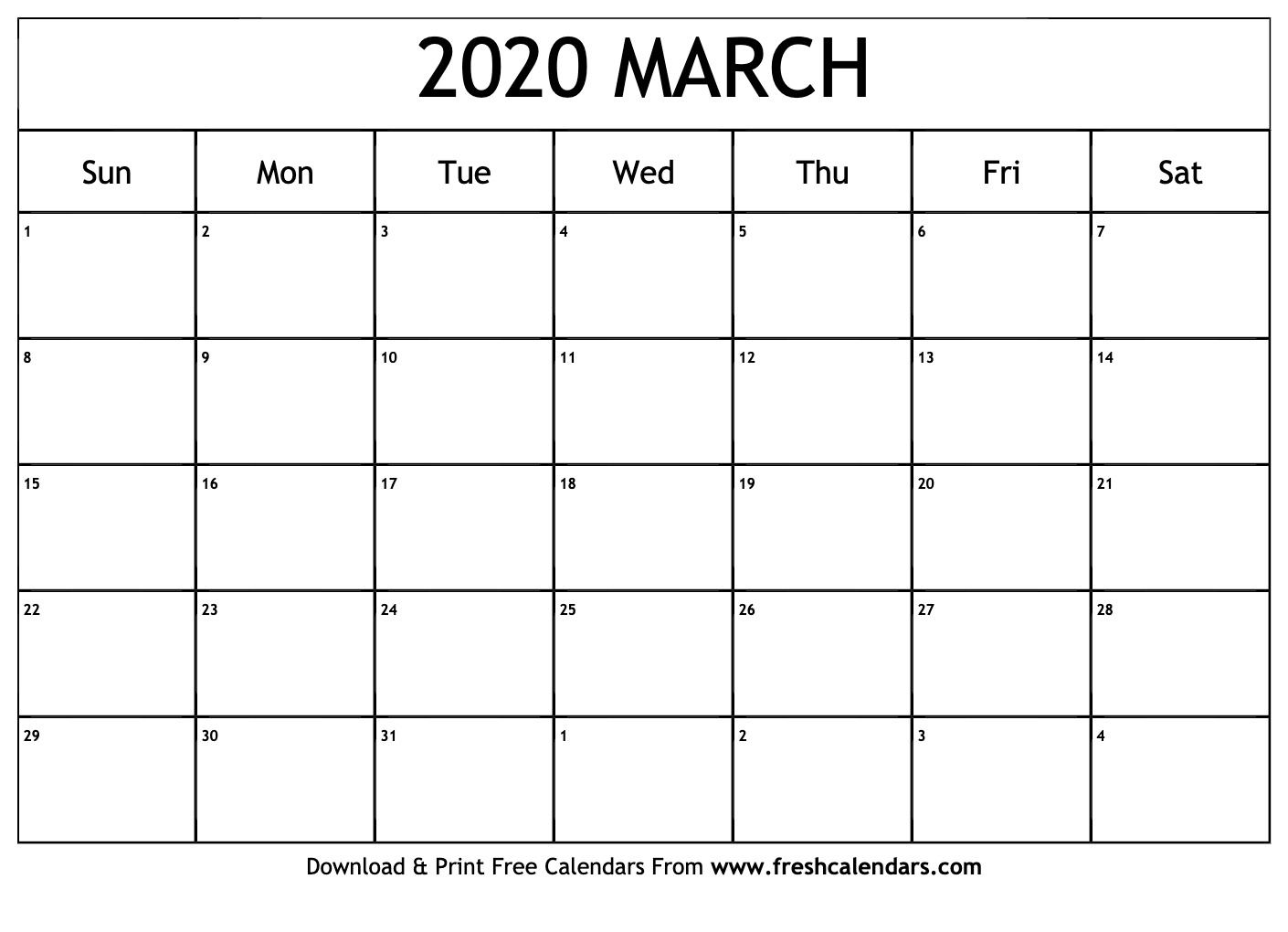