For the Gregorian and Julian Calendar, April is the fourth month of a year. April is also the second month of the spring season in the northern hemisphere and is the second month of the autumn season in the southern hemisphere. April 2020 starts with the day of Wednesday and ends with the day of Thursday. If you are looking for the April 2020 Calendar, you will find all formats of the calendar on the page. April 2020 has 30 days while March 2020 has 31 days. So, this information will be important while making short or long term plans during the month of April in 2020. In all years, April and July start on the same days of the week. This includes January and February have 29 days. However, April and December end each year on the same day of the week. Definitely, the historical background of April is a bit controversial today and you will find the concept of naming of april and its history below.

Aprilis, whose Latin language is Aprilis, takes its meaning from the word "aperire" (open) again in Latin. It refers to the season when the trees began to bloom. In Greek, April was named as "Απρίλιος" (Aprillius). The word has its meaning from Aphro, the abbreviation of Aphrodite, the Goddess of Beauty.

History of the Month of April

Even the Romans argue about the origins of some months. No consensus has been reached. After the goddess Aphrodite, there is a discourse that April is called April. Aphrodite was believed to have arisen from sea foam (aphrosin in ancient Greek). We see Aphrodite's equivalent in Roman mythology as Venus. She was also the mother of Aeneas (Aegean), who fled Troy to Italy and believed to constitute the Roman people. Another discourse is derived from the Latin verb aperio “I open". According to the poet Ovidius; They say that this name was given because of the month of opening in April, because with spring everything is opened, the cold layer is removed from the soil, the soil becomes fertile.

Important Days for April 2020 in the USA

When you hear the word of April, firstly April 1 Fool's Day comes to your mind.  It is in our minds that the April jokes that almost all of us have been or have been exposed to at least once in our lives. Where did these harsh jokes come from? One of the rumors about the date of the April 1 jokes is based on the French. According to this rumor, Roman Emperor Ceasar. In BC 46, it was January as the start of the calendar. Nevertheless, until the middle of the 16th century, the calendar year in Europe, that is, the 25th of March, which is also accepted as the start date of the spring months, continued to be used. 1610 years after Caesar, in 1564 King of France IX. Charles changed the calendar to take the year's beginning to the first day of January, and because of the communication conditions of that time, some people didn't know about this development, and it led them to continue their old mores to protest this decision. In order to protest the king's decision, the people continued to organize parties and give gifts to each other on 1 April. Others, who were aware of the new calendar and accepted and applied it, called them April 1 fools and called this day "The Day of All Fools’. On this day, they gave surprise gifts to others, invited them to parties that would not be made, and produced and spread news that could not be true. Years later, instead of the calendar months to sit in the first month of January, the French became accustomed to seeing April 1 as part of their culture. Over time, they continued this tradition by decorating, enriching and spreading it. This French tradition took about two centuries to reach England. From there it spread to America and the whole world. On the other hand, there are some important days in April in different countries of the world. Especially, on April 23, National Sovereignty and Children's day is celebrated in Turkey and April 12-13 are celebrated as Easter Sunday and Monday in the USA. 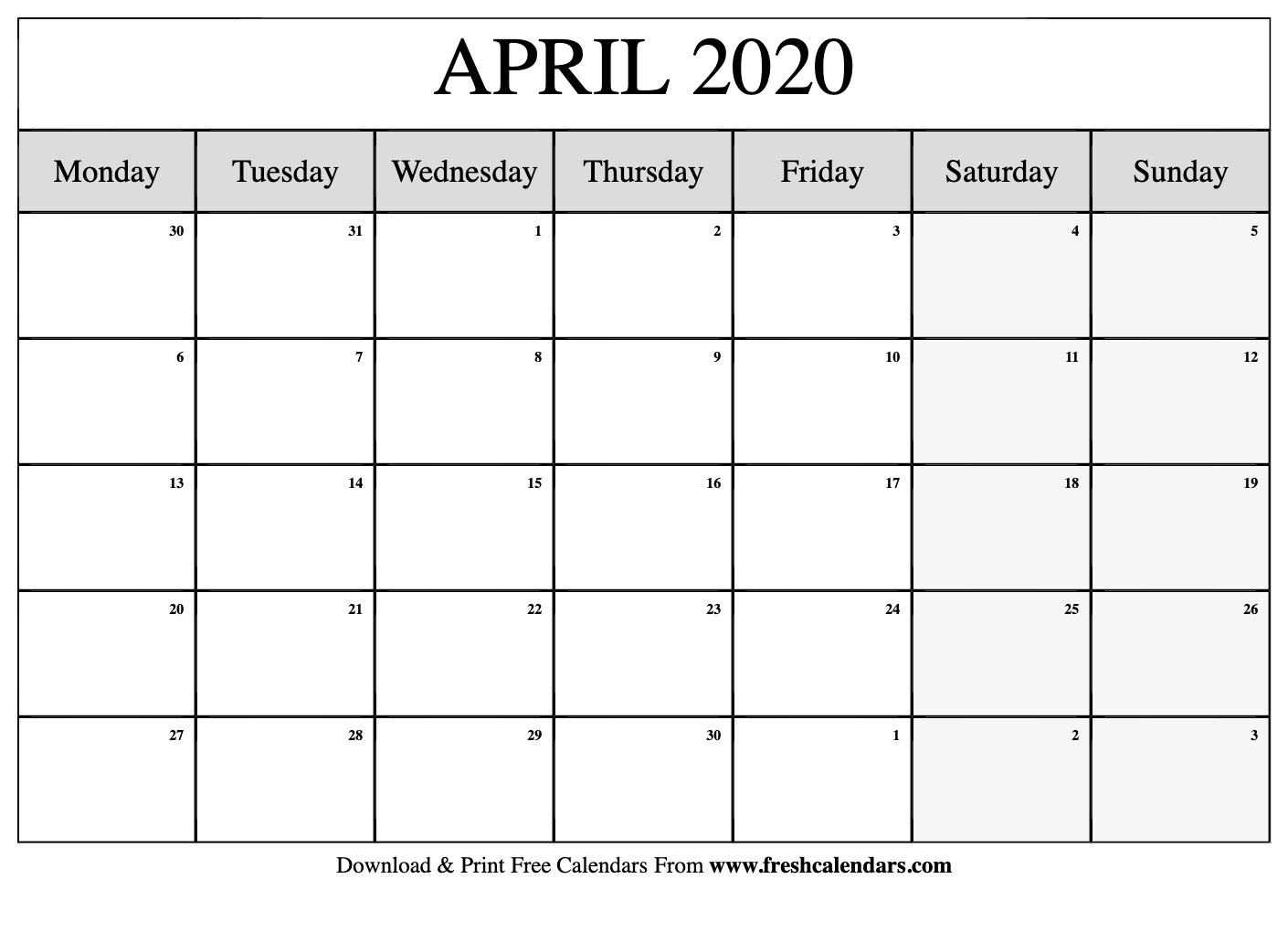 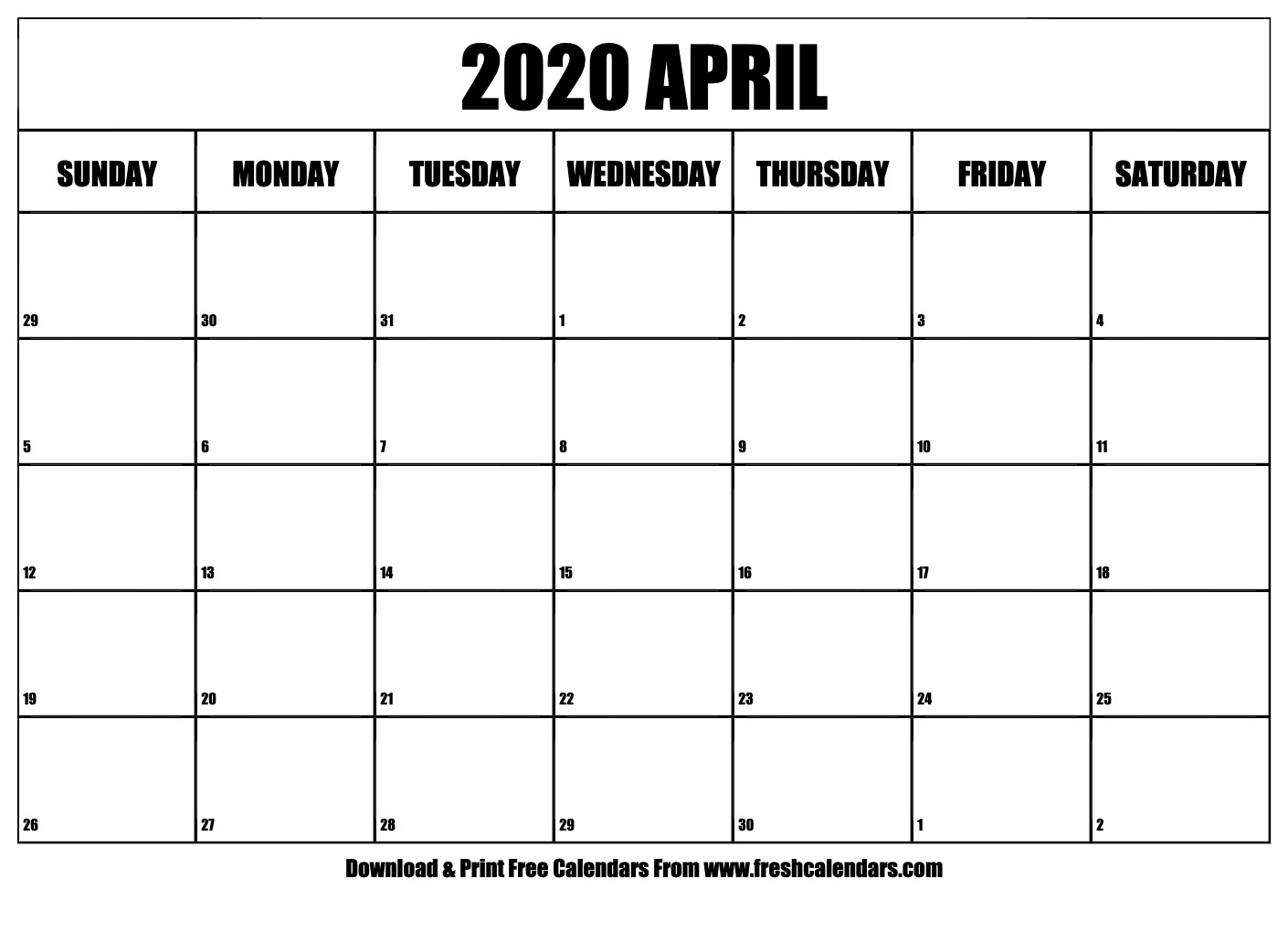 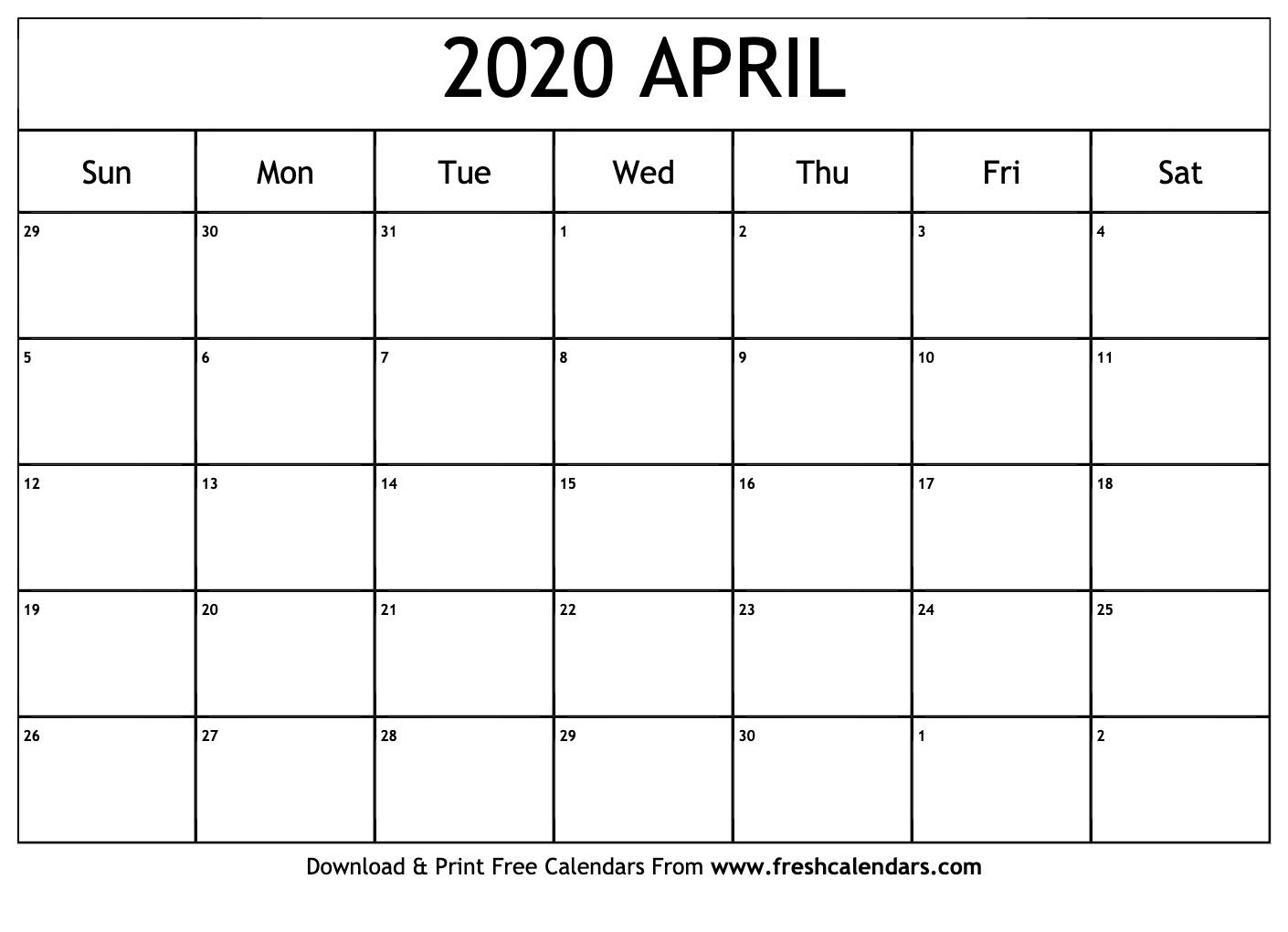 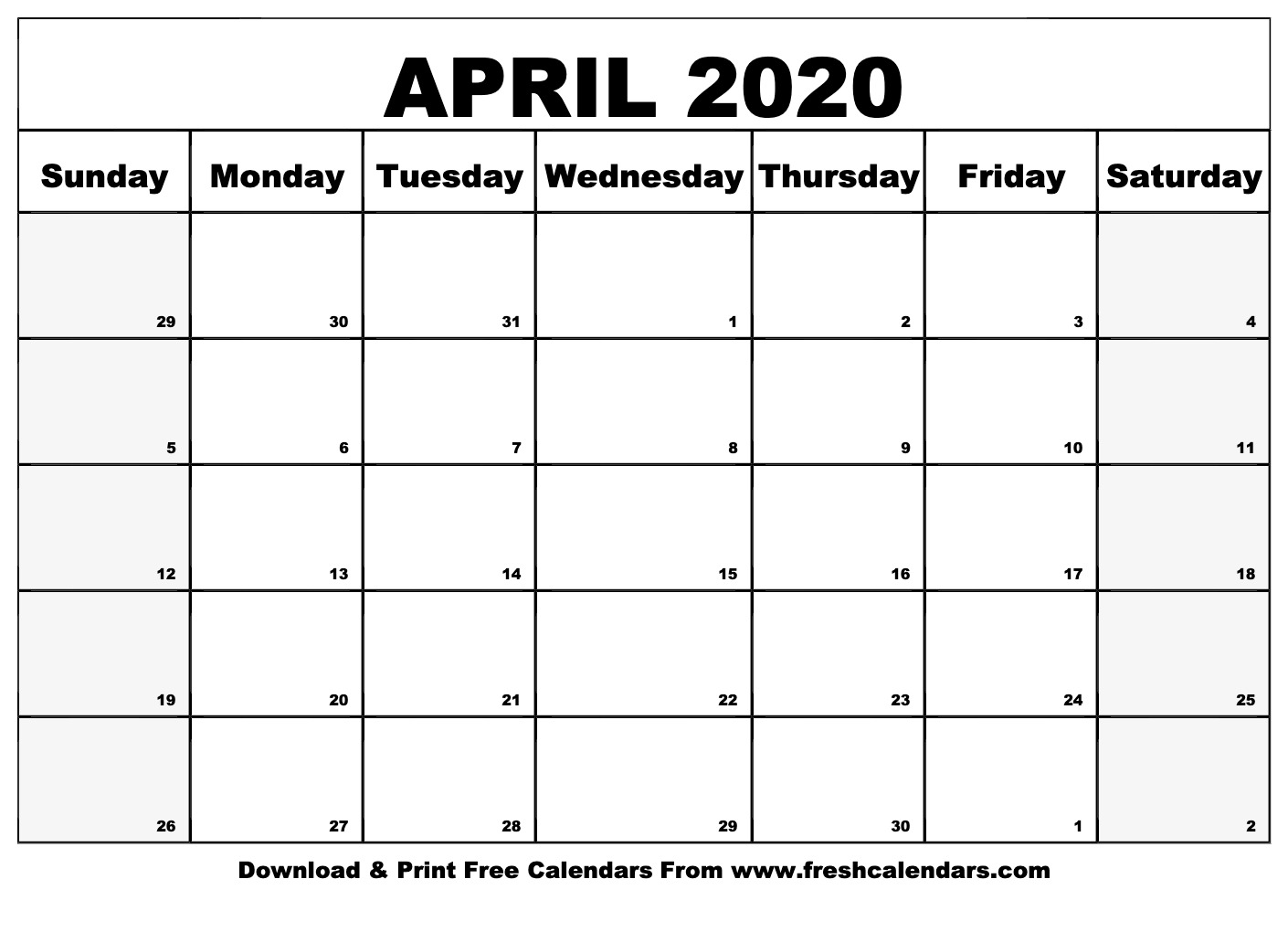